Are Polypropylene Rugs Toxic or Safe? Pros and Cons 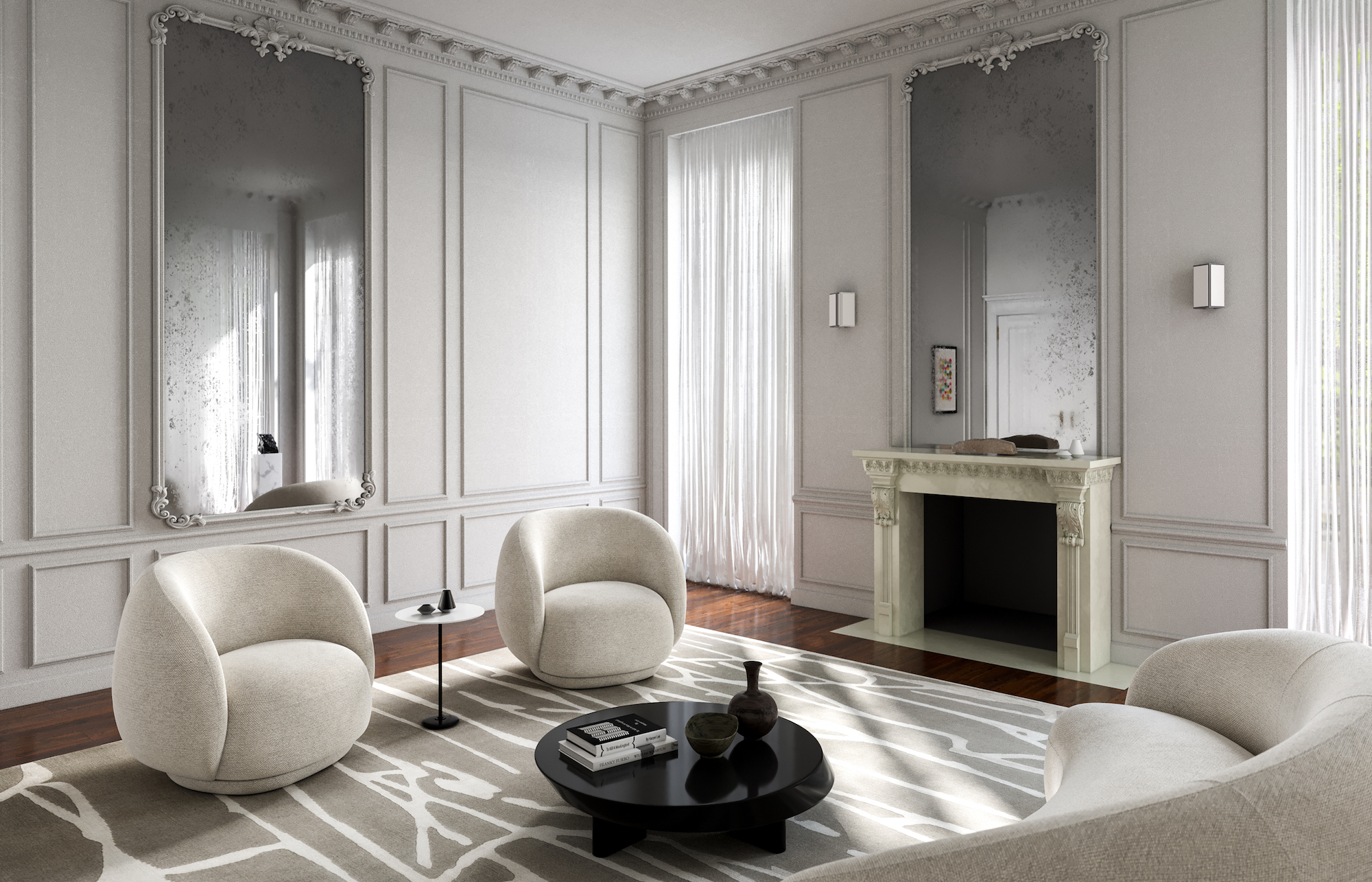 With the rise in concern over using plastics in our everyday life, it’s no wonder that there is increased concern over owning a polypropylene rug. These rugs are made from plastic, leading most people to wonder just how toxic they are. In this article, I’ll go over the pros and cons of owning a polypropylene rug, and how toxic they are so that you can make an informed decision.

Polypropylene is a synthetic material derived from propylene that is used to make rugs. It is created using gases, which are then turned into plastic pellets. These pellets are melted down to form fibers, which are used to create rugs.

Pros Vs Cons Of Polypropylene

There are several good and bad things about picking up a polypropylene rug. When deciding if this rug is right for you, it’s important to consider both the advantages and disadvantages.

There are quite a few wonderful things about polypropylene products. These rugs are easy to clean. You can always trust that you can find a rug to match your current decor, and they are extremely affordable. These are some of the other things you’ll appreciate about them.

One of the big advantages of owning this type of rug is that it is not absorbent. You’ll instantly have fewer stains to deal with. Your rug growing mildew or mold won’t be a problem. Colors won’t bleed when the rug is exposed to water.

When it comes to price, the affordable cost of a polypropylene rug simply can’t be beaten. These rugs are often the same price as cotton rugs, but they are much more durable. You’ll find that they don’t need to be replaced as often, saving you a lot of money.

These rugs are easy to move because they are extremely lightweight. This makes them easier to maneuver throughout the house when compared to heavy fabric rugs.

Polypropylene is a material that can be dyed in every color imaginable. You’ll find a multitude of patterns and colors available!

These rugs require little cleaning. You can sweep or vacuum away dirt and dust as needed. They don’t stain easily, so you won’t find yourself scrubbing them very often.

Not Damaged By Harsh Chemicals

If you do need to clean your rug with chemicals, you don’t have to worry about using harsh cleaning solutions. Because these rugs are not absorbent, liquids used for cleaning tend to sit on top of the fibers where they do little, if any, damage.

There are several drawbacks to polypropylene that you should keep in mind when deciding if you would like one of these rugs. Rugs made with polypropylene plastic fibers are bad for the environment. You also can’t ignore the impact of polypropylene rugs on your health.

Does Not Handle Heat Well

Polypropylene rugs are known for being more sensitive to heat than other materials. The plastic has a melting point of 300 degrees. Colors are known for bleeding or fading when exposed to high levels of heat. Because of that, you’ll need to be careful where you place this rug to make sure that it is not in direct contact with the sun.

When it comes to comfort, natural fibers like wool and cotton will outrank a synthetic rug. These rugs are made from plastic, and they tend to feel rough under your feet.

Do Tend To Absorb Oil

These rugs are able to absorb oil rather quickly. This makes them more prone to oil based stains, which can be difficult to get rid of. Because of that, it’s not advised to put these rugs in the kitchen.

Some companies also consider polypropylene safer than other rugs because it is less flammable. However, it’s important to note that it is still flammable, so you would need to use the same amount of caution that you do with other rugs.

The Toxicity Of Polypropylene Rugs

With that being said, it’s also important to note that “better for the environment” and “FDA approved” don’t always mean completely safe. There are quite a few concerns with polypropylene rugs and the toxic chemicals in them that you should note before purchasing one.

They Release VOC’s Into The Air

Polypropylene material is comprised of polypropylene, but there are several other heavy chemicals used to create products made from polypropylene. Some products, such as the backing used on rugs, contain over forty different chemicals.

These toxic chemicals then release odors and harmful chemicals into the air. These are known as VOC’s, which stands for volatile organic compounds. This term is used when solids, such as rugs, or liquids release gasses into the air. Breathing in those chemicals is bad for human health, and can cause several medical conditions.

Side Effects Of VOC’s

According to the Environmental Protection Agency, homeowners can experience several side effects due to the VOC’s in the air. These health symptoms include headache, irritation of the eyes, nose, and throat, damage to the central nervous system, liver, and kidneys, and a loss of coordination.

BPA stands for bisphenol A, which is a chemical that can cause disruption in the endocrine system. That means that it can prevent your body from producing hormones, or even act like estrogen and other hormones to cause drastic changes that your body wouldn’t normally have.

It’s no wonder that most people are concerned about whether their plastic is BPA free. Thankfully, most polypropylene rugs are.

However, poorly manufactured rugs may contain a small amount of BPA.

Although there are plenty of great things about a product being BPA-free, that doesn’t necessarily mean that the product is safe. According to this research study, most plastics that are labeled BPA free are still leaching hormone disruptors into the air and our body.

There are a lot of adhesives used in polypropylene rugs to hold the rug together. However, as rugs get older, adhesives begin to break down, which can release a high concentration of chemicals into the air, including formaldehyde.

Some people try to keep their synthetic rug as long as possible to be more environmentally friendly. While that’s a great idea for the environment, it can be hazardous to your health in the long run.

However, throwing out your rug hurts the environment, and still results in those dangerous chemicals being released into the environment. It’s impossible to avoid the adhesives breaking down.

The best polypropylene rug alternatives are hand-made rugs. Hand knotted rugs are made from natural fibers such as wool, that aren’t bad for your home or the planet.

Browse our handmade rugs today to find the perfect style for your home!

At Vaheed Taheri we’re serving a community of designers, architects and trade partners; people who care deeply about Art of floor covering for their homes as well as their client’s home. We strive on designing particular products for particular people.